To fully understand the spiritual history of Prayer Mountain North Carolina one must understand devotion and Christian lifestyle of the religious group The Moravian Church, their involvement in the surveying and purchase of 100,000 acres of land known as Wachovia and their influence on evangelism in England and the early United States in the 1700s pre-revolution on the settlers and the indigenous native Indian tribes and their strong influence on John Wesley and George Whitefield. The full scope of this history is well documented elsewhere and is beyond the scope of this introduction article.  Suffice it to say, Moravian Falls, NC is named after the Moravians who had a 100 year continuous 24/7 intercessory prayer going during this time and many believe this opened up Heavenly portals in Moravian Falls which are still open today, none more active than a little mountain located in the Brushy Mountain Range, which is a spur off the Blueridge Mountains, called Prayer Mountain especially at the top, the ridge of this mountain where individuals from all over the United States and even the world have traveled to for prayer, meditation and fellowship with their father God. 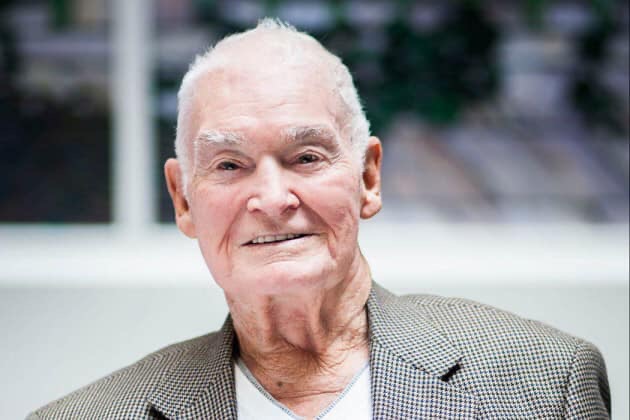 Prayer Mountain, NC is known as the second most angelic portal in the world with the Mount of Olives in Jerusalem being number one.  Many who live or visit in the area have their own angelic visitation stories.  In fact, the late Prophet Bob Jones prophesied that a prayer chapel is to be built on the ridge of Prayer Mountain and when that is accomplished the Glory of the Father God will fill this chapel to fellowship with His children.  Many well-known Christian ministers have relocated their ministry in and around Prayer Mountain and have experienced heightened supernatural experiences, dreams and visions and visitations by God’s angels.  Many of these ministers have written books inspired by Heaven during their trips and stays on the Mountain.  When a hiking trail was first cut along the ridge of Prayer Mountain the ridge glowed at night for over a week as if there was an active fire which was seen from below.

Many years have gone by as God has prepared both the land and the people to receive His habitation and glory in preparation for the House of Prayer of Moravian Falls.  This is well chronicled by Anna Rountree on her website annarountree.com under the sections of her monthly blog for many years.  I would encourage everyone to review this information as Anna has faithfully believed and waited on the fulfillment of this important prophecy for Prayer Mountain.

Besides this key prophecy by the late Prophet Bob Jones, Prophet Kim Clement’s prophecies while in the Moravian Falls, NC area from November 10 and 11, 2006 are recorded and available on the internet for your review.  Prophet Kim prophesied that God said “I am looking through this Nation for refuge, places of refuge so that there may be a hiding place and a place of refuge for My “Davids”” that they may not be touched by the religious power and the demonic forces that have driven present leadership to a place of hatred, attack.  He spoke of the apostles and prophets as God’s gatekeepers and said they were in hiding at this moment in time. 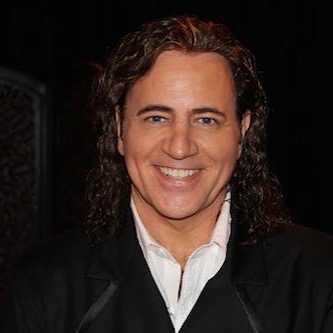 This region, God has dedicated this soil for the training, raising up of prophets and protection of prophets as well and there is going to be an influx of the prophetic into this region for protection.

Prophet Kim said I stand on this territory and say, you have only just begun, you have only just started.  There will be great houses built for prophets to come to be trained, not only to be trained but to bring to the table truth, revelation that will touch presidents, kings, paupers, and prisoners alike, rich, and poor.  So, Lord, I dedicate this soil and these people to you this purpose.